VIEWS OVER THE TOWER BRIDGE FROM A HELICOPTER

VIEWS OF BOATS & CRUISES PASSING UNDER THE BRIDGE

LONDON TOWER BRIDGE / OPENING STAGES – LUCKY TO SEE THE OPENING & THE OPERATIONS OF ENGINES WHILE CLOSING. IT IS A SPECTACULAR SIGHT TO BEHOLD !

VIEWS AROUND THE TOWER BRIDGE

What is the Tower Bridge on River Thames in London ?

What is the History behind The Tower Bridge on River Thames in London ?

How was the Construction of The Tower Bridge on River Thames in London ?

1895 portrait of the opening of Tower Bridge, William Lionel Wyllie 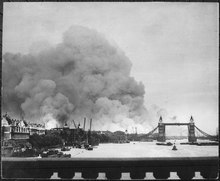 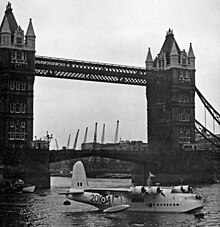 A Short Sunderland of No. 201 Squadron RAF moored at Tower Bridge during the 1956 commemoration of the Battle of Britain 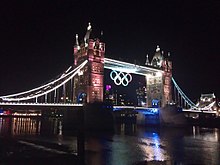 Tower Bridge with Olympic Rings during the 2012 London Olympics

Describe the Design of The Tower Bridge 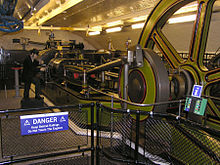 One of the original steam engines

The tall ship Wylde Swan passing under Tower Bridge decorated for the London Olympics in August 2012. Note the Olympic rings folded up to allow passage of the mast 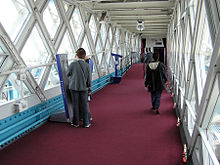 Interior of high-level walkway (used as an exhibition space)

BUCKINGHAM PALACE : THE LONDON RESIDENCE OF THE MONARCH OF THE UK

Wed Oct 30 , 2019
Buckingham Palace is the London residence and administrative headquarters of the monarch of the United Kingdom. Located in the City of Westminster, the palace is often at the centre of state occasions and royal hospitality BUCKINGHAM PALACE FROM HELICOPTER The state rooms, used for official and state entertaining, are open […]